the man who was thursday 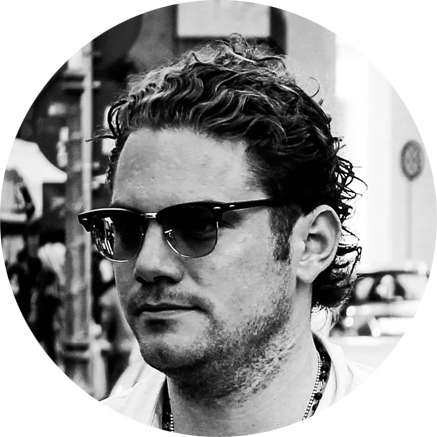 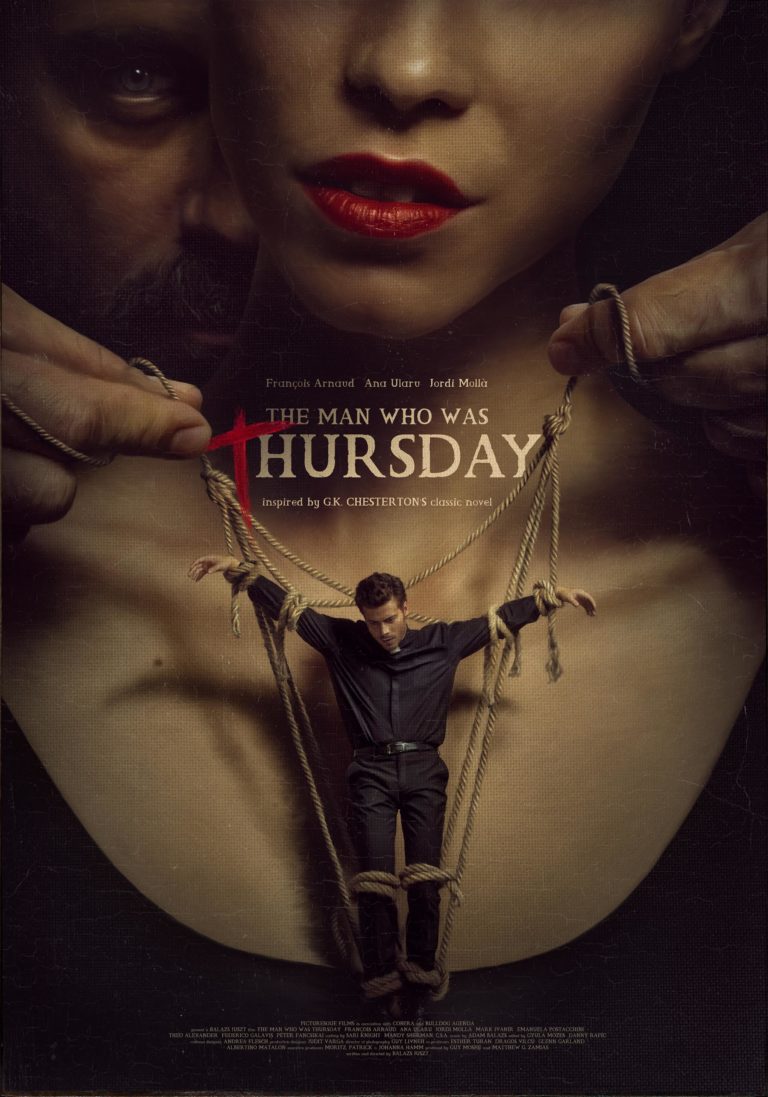 THE MAN WHO WAS THURSDAY​

A narrative feature by Balázs Juszt

The film follows Father Smith on his Faustian descent into the Roman underworld. Following a disgraceful turn at his local parish, Smith is called to Rome for spiritual rehabilitation. Upon his arrival, Charles, the man who introduced him to the faith, reveals the real reason Smith was brought to Rome – to go underground and ascertain the mysterious leader of an anarchist group of renegades. Smith accepts this mission and ultimately unearths the true leader of the group and redeems himself but not before experiencing a litany of mind-altering twists and turns.

For any inquiries please email